Oak Cottage located in Brimpton on the east side of Hyde End Lane.

The current grade II cottage is thought to date back to the 16th century, with later additions of weather boarded outbuildings added at a later date to house livestock, horses and tack.  The outbuildings have be progressively incorporated into the main building. 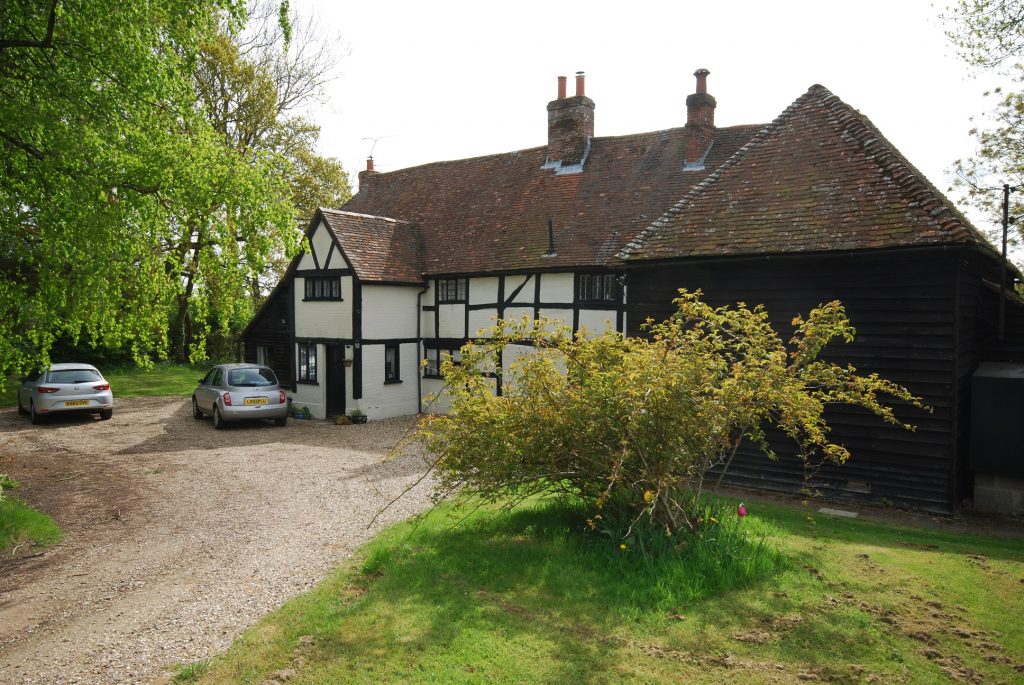 The site is included in the doomsday book great survey of 1086, and may at that time have been an inn frequented by herders who were passing through on the drovers route which is thought to have been located along what is now Sandy lane.  The triangle of grass now part of the front portion of the cottage grounds used to be Hyde End Green common. 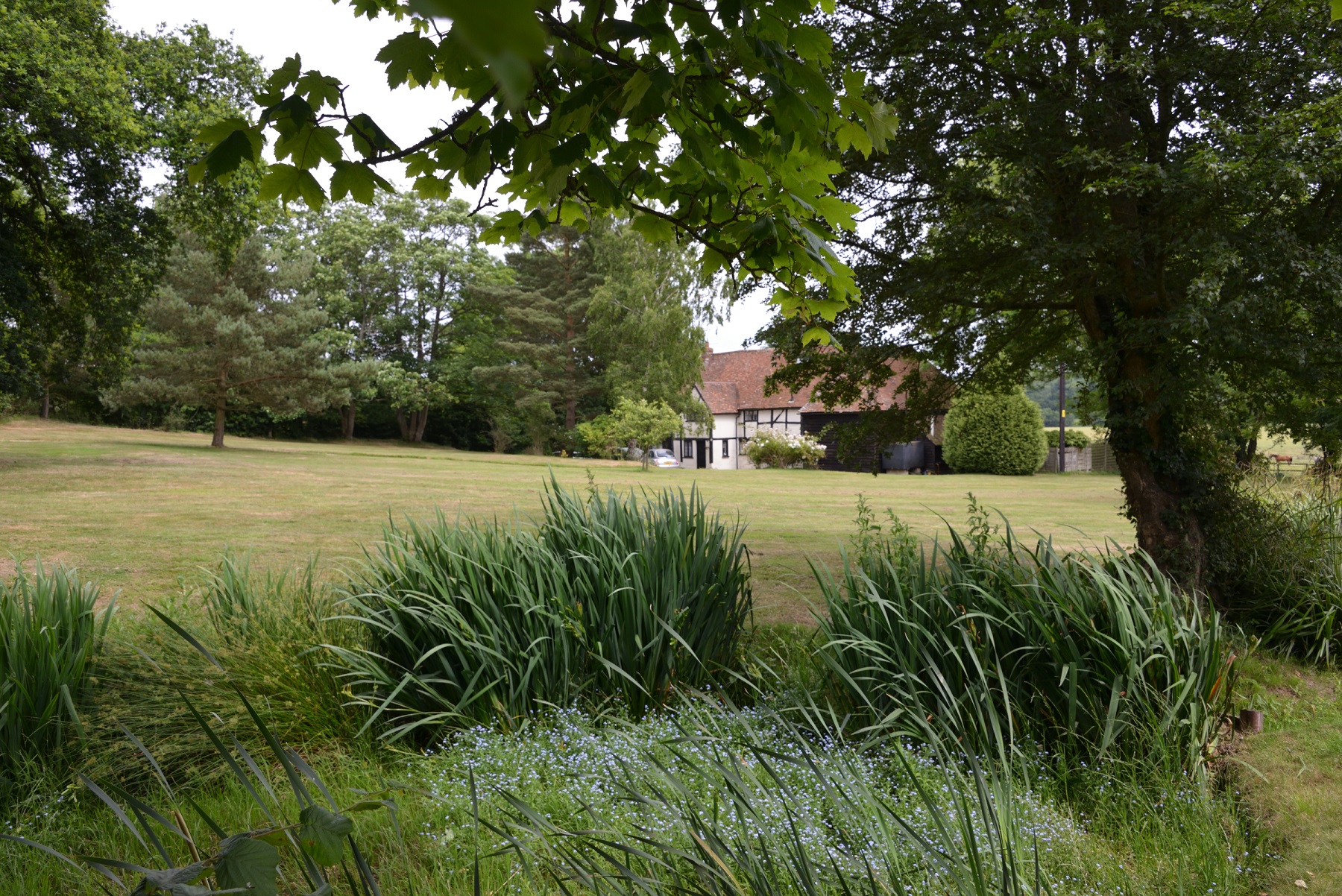